Guest Blog: “No Elderly Left Behind”

By: Irene Herrera, director of the upcoming documentary “No Elderly Left Behind”

As a documentary filmmaker, I need transcripts and lots of them. I am currently producing a documentary for NHK World on elderly isolation in Japan called “No Elderly Left Behind.” I travel throughout Asia and work in many languages, so I need a way to organize my transcripts and find a workflow for the fixers or translators that help me with the project. For this, InqScribe works like a charm.

The number of seniors living alone is on the rise in graying Japan where 26.7% of the population is over 65 and life expectancy for women has reached a whooping average of 86.

“No Elderly Left Behind” focuses on Yoshie Senda, a dedicated 80-year-old volunteer who is on a mission. For the past 16 years she has been working on rebuilding ties within her community as a collective effort to tackle elderly isolation in Adachi, a ward located in one of the most affected areas in northeastern Tokyo. As she tries her best to embrace her golden years, she relentlessly checks up on her peers to create a space where they can have fun and share their memories of pain and joy.

I normally work together with 3-4 person crews. We transcribe in InqScribe, export to SubRip SRT, and then use the “title import” from Spherico to bring them into FCP X. I was initially editing and searching for soundbites in Premiere, but in the end settled on FCP X.

What I love the most is being able to slow down the audio play rate so that you can type as you go. I also love the easy-to-use shortcuts, such as “Insert Timecode.” Before I discovered InqScribe, the translators and fixers I worked with had to manually input time codes and that was pretty painful.

For transcriptions, InqScribe is my number one. I recommend it to my students whenever they need to do a lot of transcribing in my documentary class at Temple University Japan. For this, InqScribe works like a charm.

Irene Herrera is a documentary filmmaker and professor at Temple University Japan. Learn more about Irene’s work at her website: ireneherrera.com. 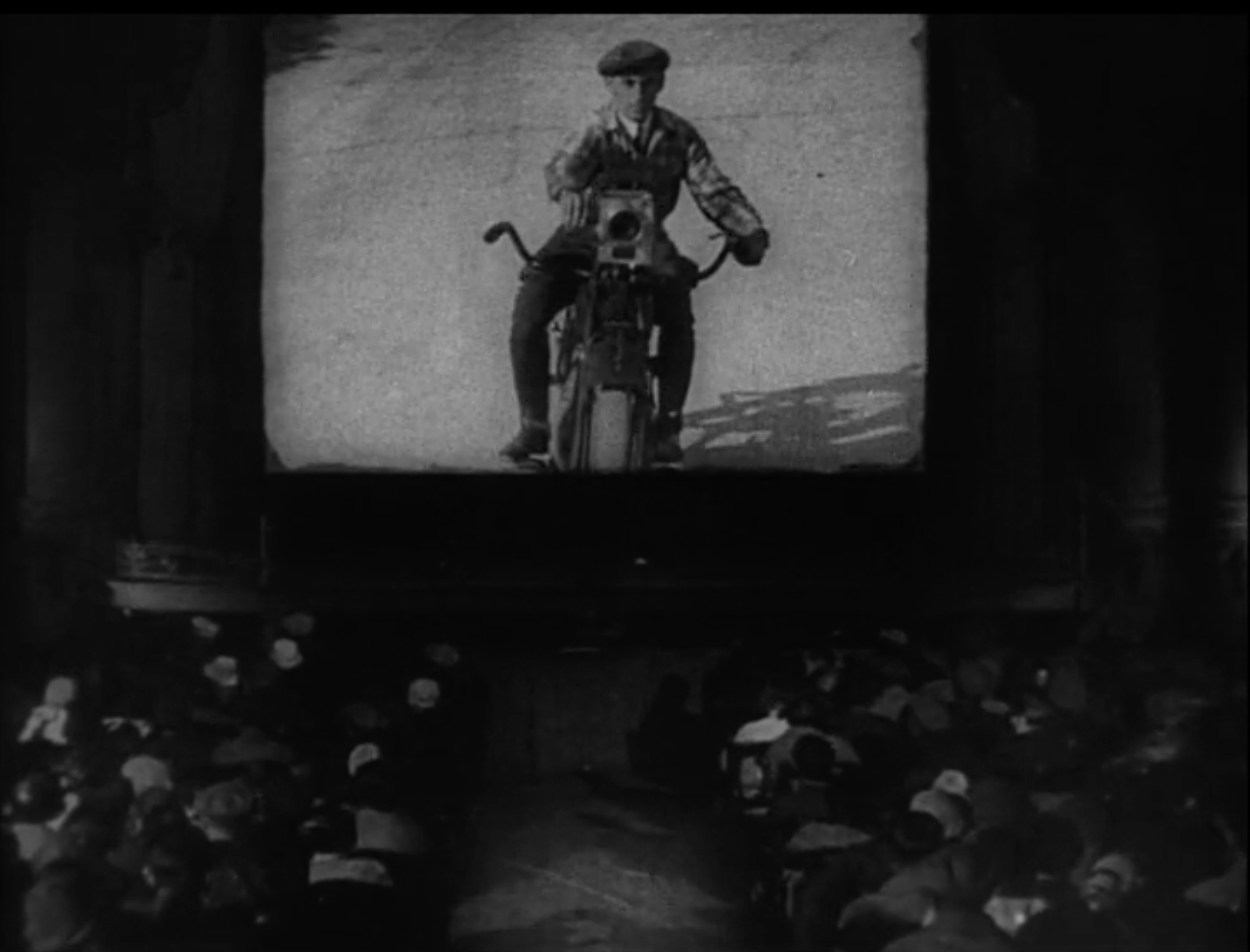 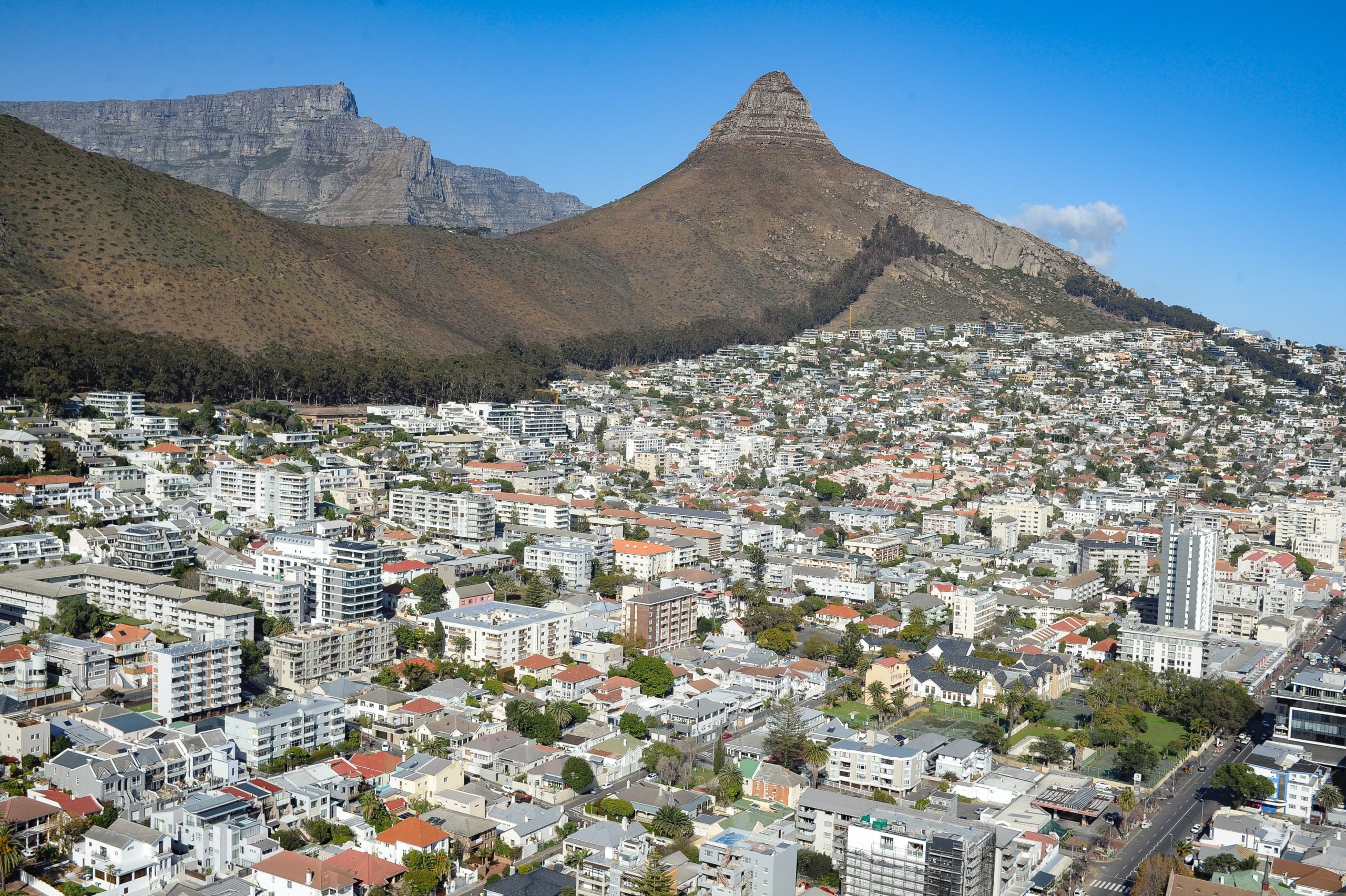 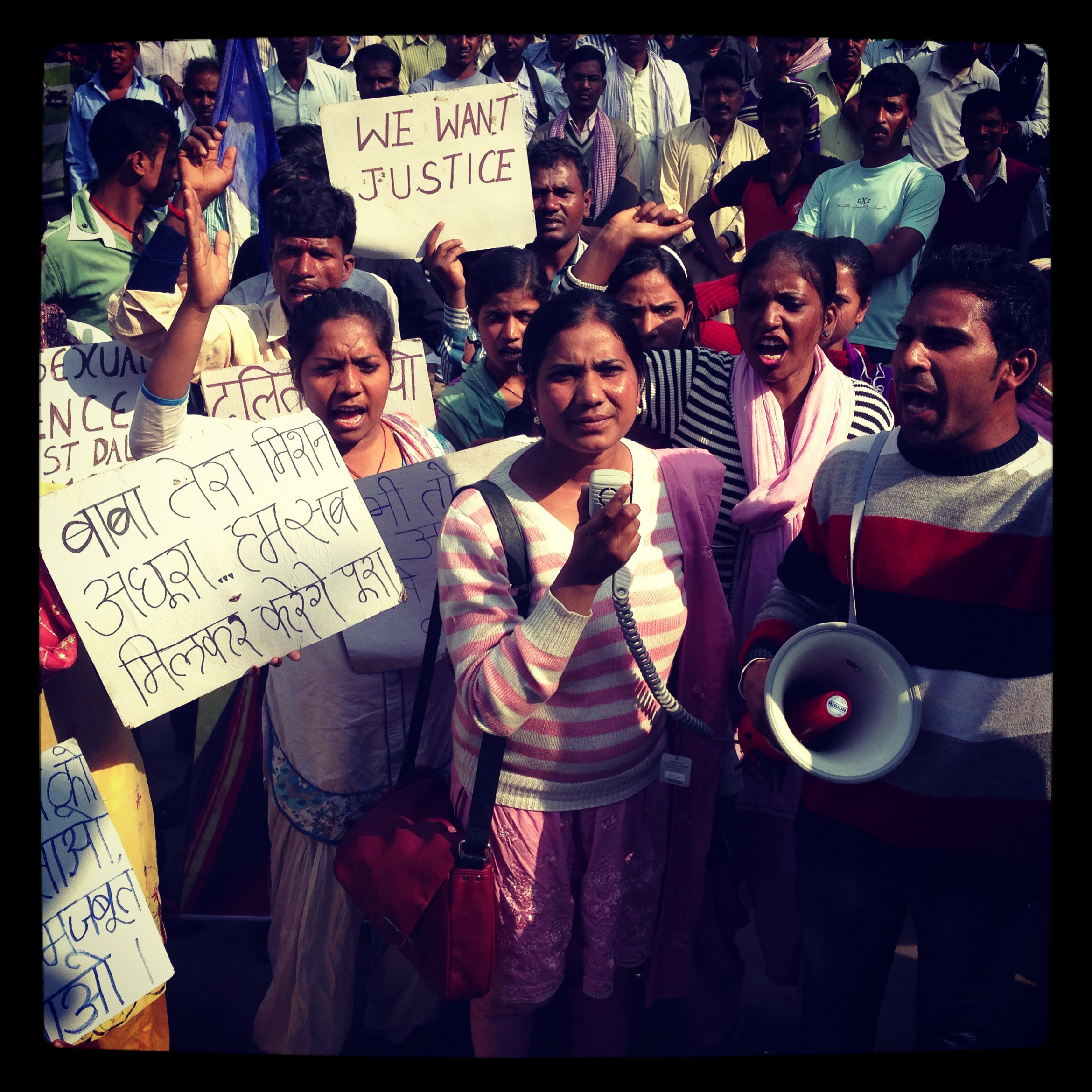