Filmmakers like InqScribe for a multitude of reasons. In our latest guest blog, Charlie Samuels talks about how he’s using InqScribe on his first film project.

I am working on a film documentary about my skateboard team. Even if I make many films after this, Virgin Blacktop will be my opus. I’ve been working on this project for decades but until recently, I didn’t realize how important it would be to transcribe all of the footage that’s been shot. That is, until I got to the post production stage and ran into a wall. I realized that I would need a writer, and was reminded of something my mentor once told me: “No self-respecting film writer will take on a project without complete transcriptions of the footage—how else can they find anything?”

I needed a fast way of documenting all of the footage with timecodes and descriptions. I have party scenes, action footage and general mayhem that can’t possibly be transcribed by dictation software. And accuracy in detail is paramount. That’s where InqScribe comes in. I got an army of interns and set them loose with over 125 hours of footage and copies of InqScribe. I needed to make good use of their time and get the footage transcribed in the fastest way possible. InqScribe came in handy because it allowed my interns to transcribe much faster than if they were just viewing the footage and logging in Word. One of the interns told me: “Having the footage connected to the transcriptions makes all the difference in speed and ease. It’s simple and intuitive and makes typing and stopping and starting the footage much faster. InqScribe actually doubles the speed of my ability to transcribe footage.”

My project is still in development, but my dream of finishing this film will be realized sooner because I used InqScribe. 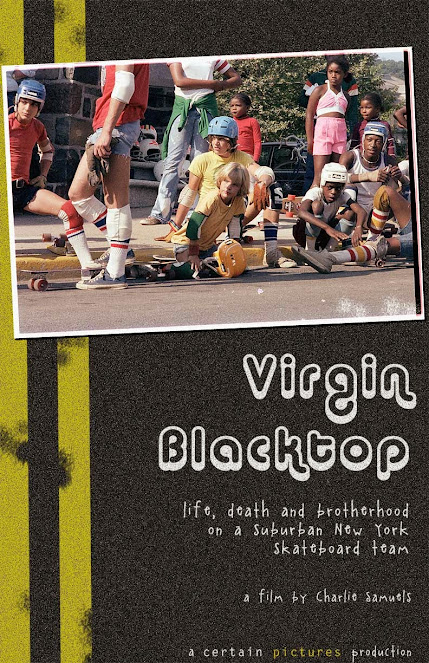 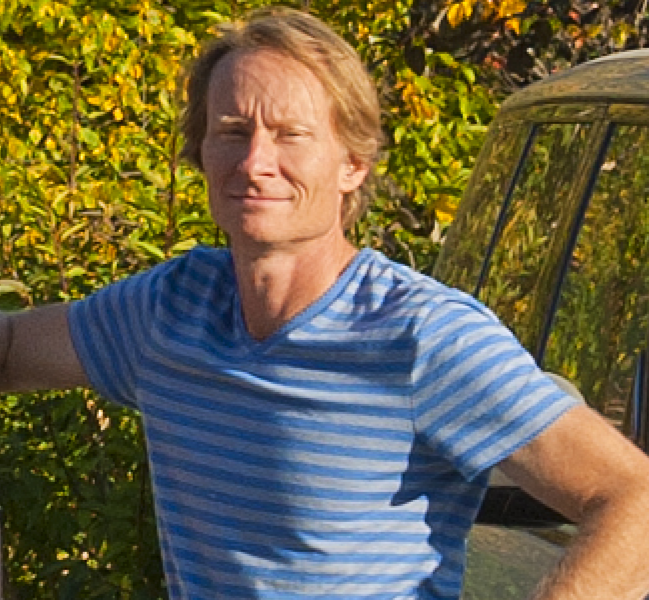 Photographer/filmmaker Charlie Samuels is known as the “50-year-old skateboarder” activist who led a 1.5 year effort to unearth a skateboard pool in Saratoga Springs NY. Charlie has been a freelance contributor to The New York Times since 1990. His images of skate legends Harold Hunter, Andy Kessler, Joe Humeres, Tony Hawk and Tony Alva have appeared in Sports Illustrated, New York magazine, Transworld Skateboarding, ESPN, People, Thrasher, the seminal N.Y.C. and the skate book FULL BLEED, as well as on Burton snowboards and Vans sneakers. He skated to the altar on his hands, helped build the first of NYC’s skateparks and has been issued a ticket for skating in the subway. Charlie now teaches skateboarding and is in post production on a skate documentary called Virgin Blacktop.